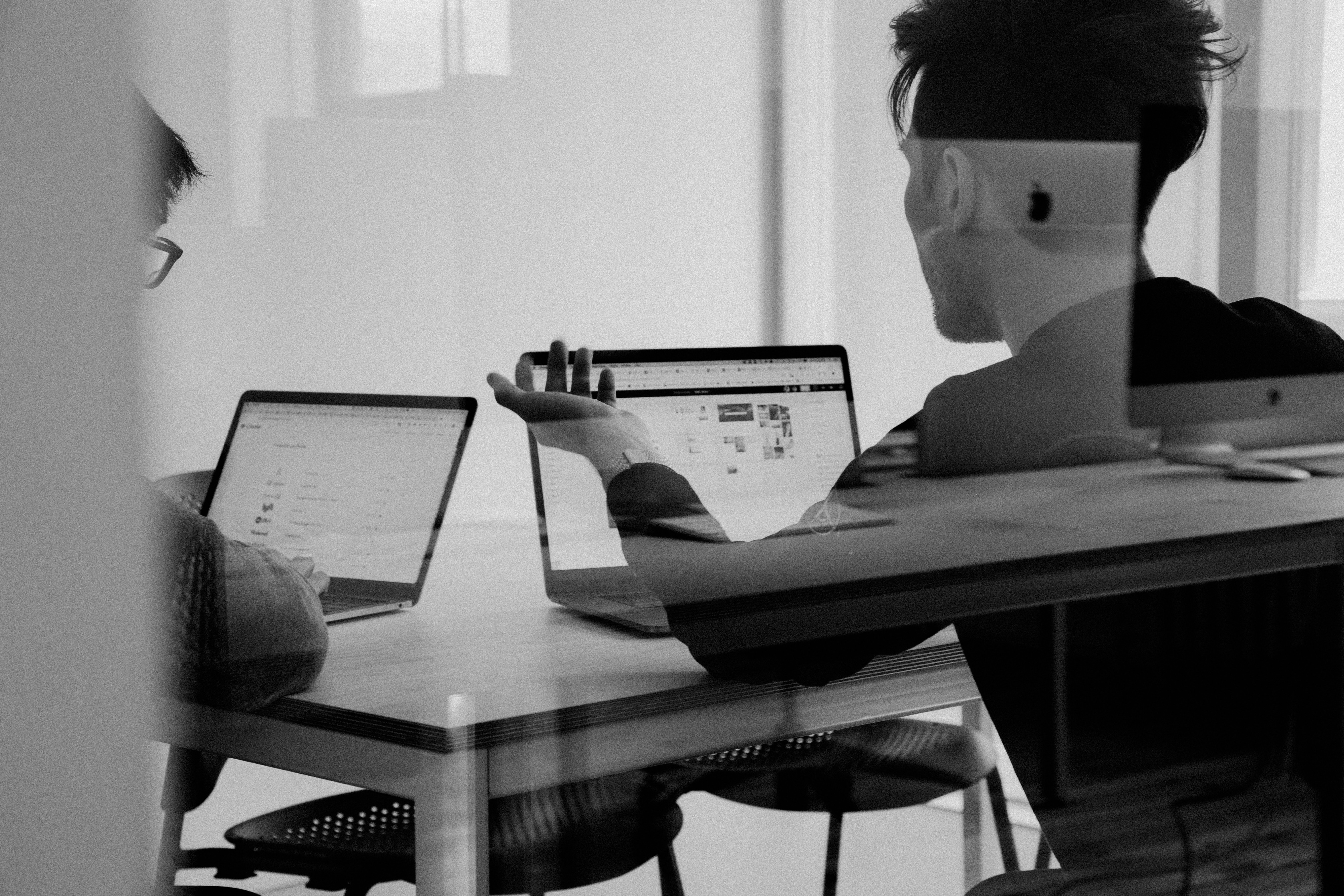 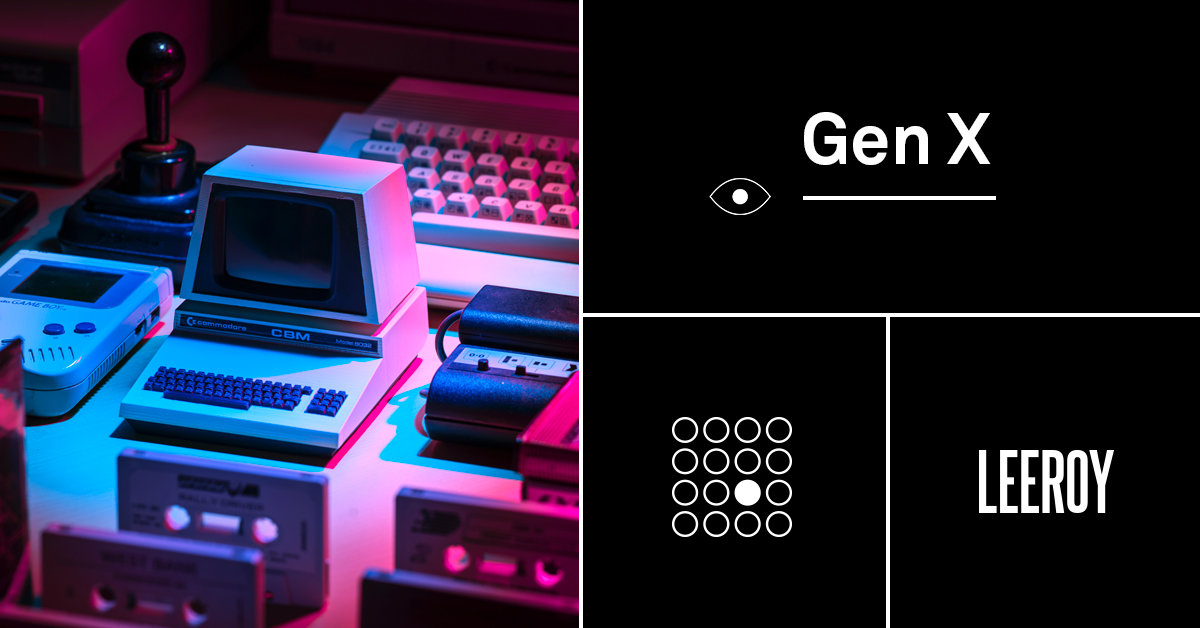 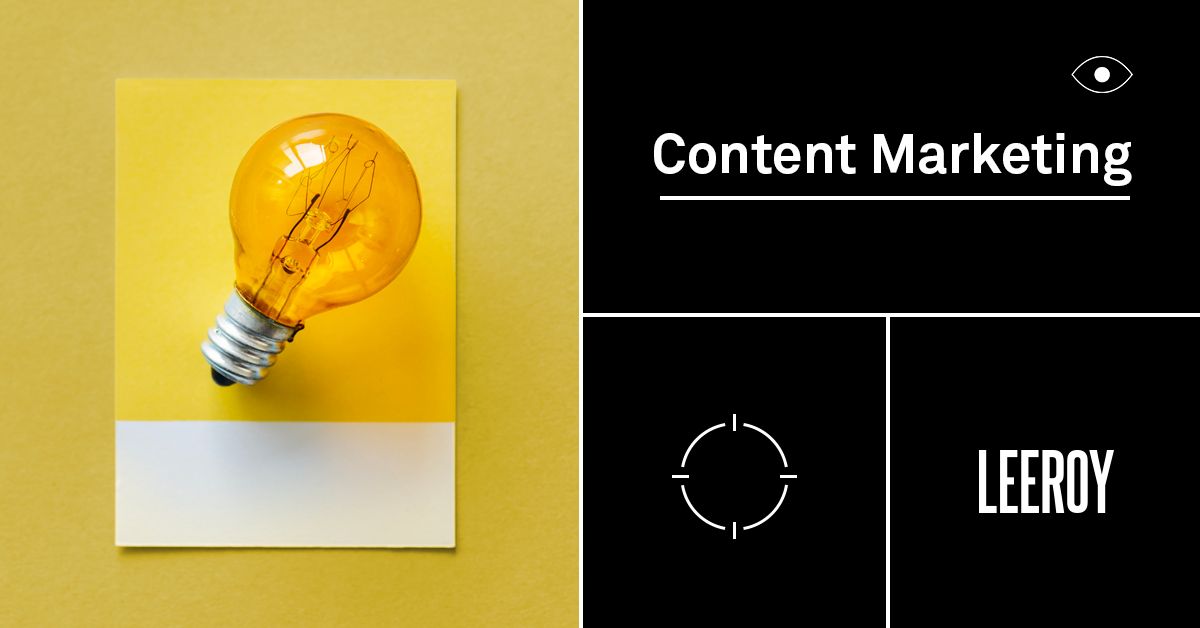 back to all collections

Brands must be ahead of the major social movements, such as Feminism, Black Lives Matter, Gay Rights, Human Rights, or Animal Rights. Remaining ahead of the curve will not only add value to the brand, but classify it as a trend-setter, as well as help it increase customer loyalty. Once a wave is in motion, any brand that tries to ride it, will be seen as a follower, and not a leader. Regardless of the industry, being perceived as a leader is a crucial POS. This article will explore the evolution of feminism in North America in order to understand the impact that major sociological trends can have on brands and content. 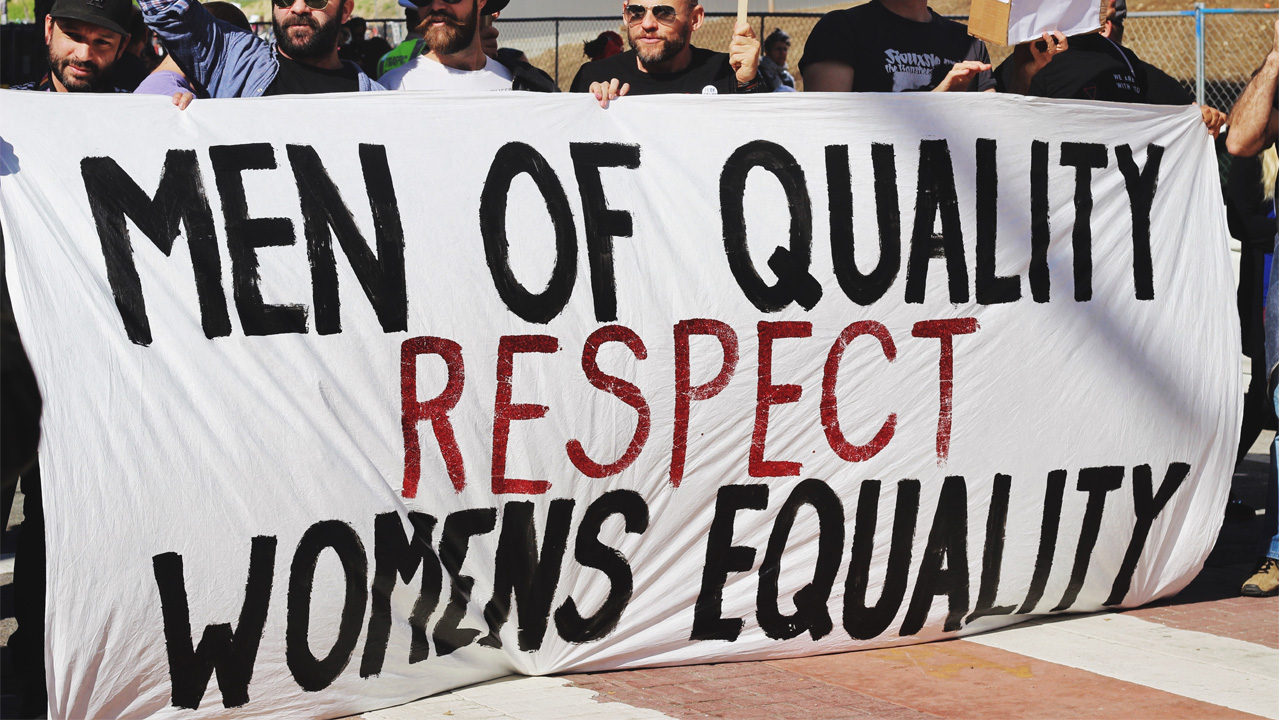 Throughout history there have been four major feminist waves. The first wave, recognizable thanks to the suffragettes, the second wave, renown as the bra-burning wave that occurred over 50 years ago, the third wave, defined as the inclusive wave, continuously fighting for women's rights, but also integrating minorities previously neglected by this struggle and the fourth “wave”, also known as post-feminism.
It is essential for communication specialists to not only know these movements, but to understand how they came to be and how they altered most people’s ideology. For the purpose of this article, each movement will be summarized into circumstance, goals, and outcomes. 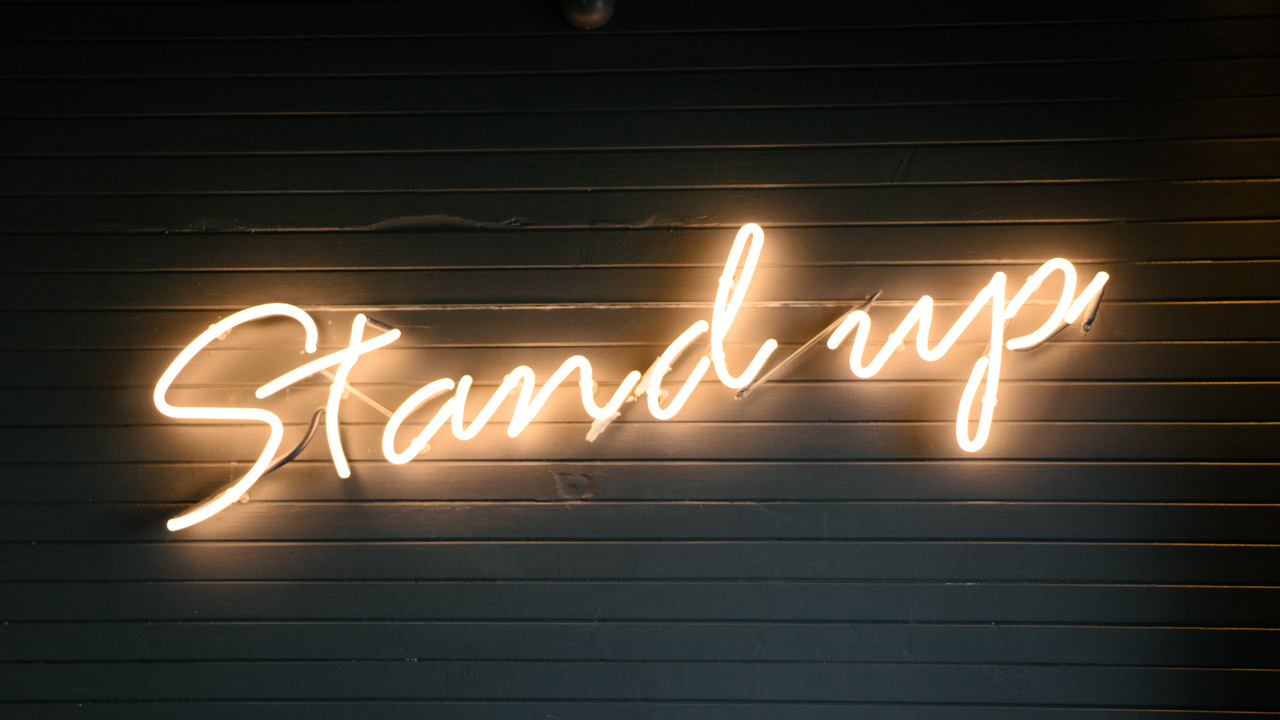 The first wave came to light in the late 1800s as women grew tired of having no economical power, no reproductive say, and no property rights. The leading goal for these women was to gain political power to implement change and their ideas. To do so, the fight was oriented to get the right to vote. Although not all countries were so quick to comply, ultimately women got the right to vote. This changed how advertisers targeted their clientele. Although women were mostly depended on their husband’s financially they still started to gain economical power which meant they became interesting consumers. 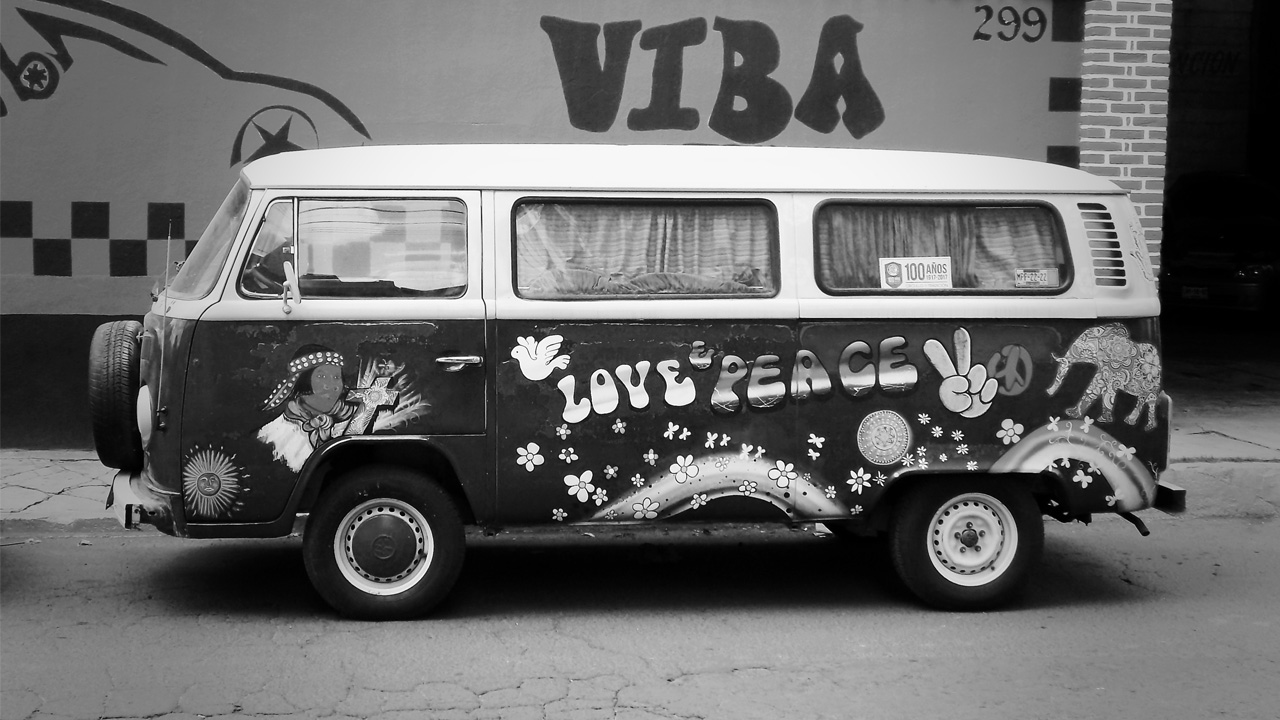 The second wave was provoked because of a post-World War II climate and the Baby Boomers’ ideology. During WWII women replaced men, who had gone off to the front, in factories, and proved they were just as capable of running things. After the war, women were forced back into the home to give way to the men returning from Europe and Japan. Advertisements of that era demonstrate the explicit message that was being portrayed: women belong in the home, bearing children, making dinner, and waiting on their husbands. As the children of the post-war baby boom came of age, they proved they had very different ideals. They revolted against many of their parent’s values. Hence all the the social events that happened in the sixties: civil rights movement, the hippies, the rockers, sexual freedom, and technological advancement (The Race for Space). Women stood for their freedom, in terms of their bodies, their choices, and their behaviour. Indeed, the bra-burning matter was a representation of freeing women from the conservative sexual rules they had been bound by for centuries. This “physical freedom” did not stop there, but also included their right to choose to abort. The 60s and 70s saw the rise of the contraceptive pill, allowing women to control when and if they wanted a child. The pill embodied women taking control over their lives and bodies. In retrospect, certain educated anthropologists and feminist writers see this wave as messy and clumsy. Although the issues were important, and the intentions were legitimate, the execution did not portray the movement in the greatest light. Feminism, from then on, had a negative connotation attached to it, rendering it a more silent movement. It was perceived as a hysterical anti-men movement, rather than a fight for equality. However, some of the goals were met: women did get the choice to abort. Once again advertisers changed their thinking when representing women in their ads during this time. They followed the “physical liberty” and portrayed women more sexually and child-like. 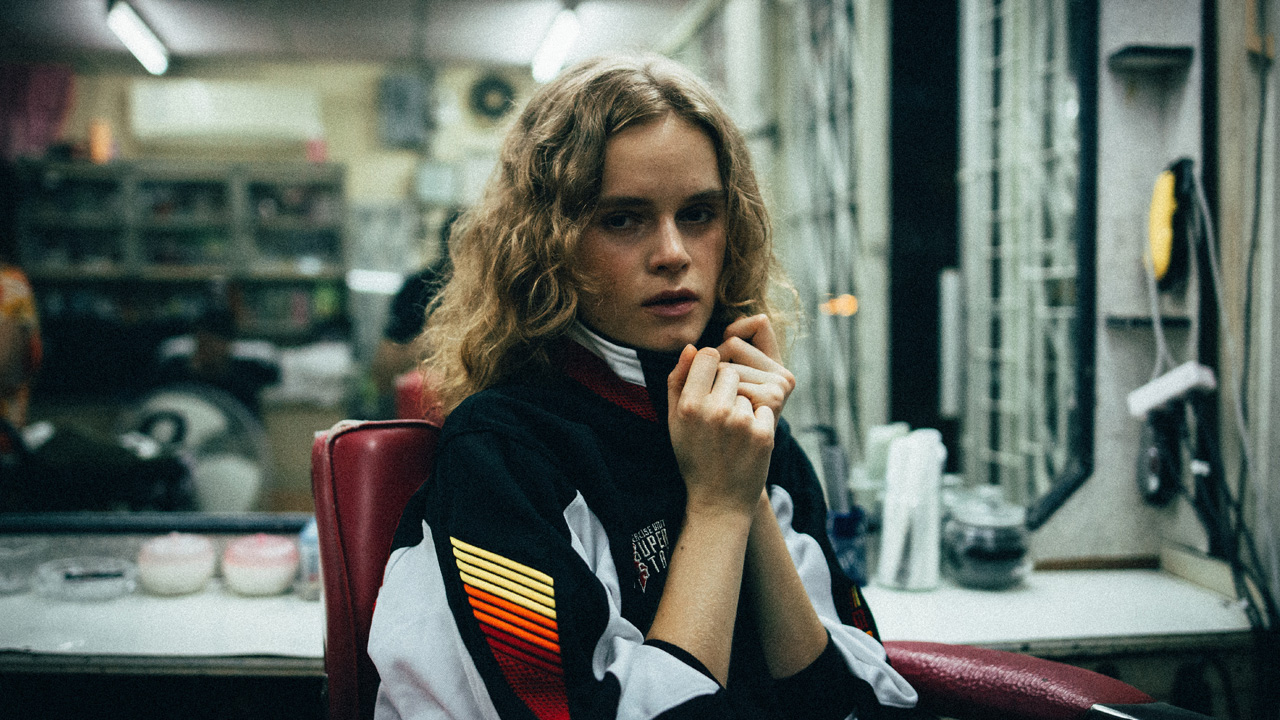 The third wave quietly happened between the mid 1980s and the mid 1990s. This wave was lead by the first generation of working women. This “fight” was aimed at equality in the workplace and diversity inclusion. The women of their era were born during the second wave, and had their set of struggles being respected in the workplace. They had something to prove: women could do the same job, just as well, as men. These women were the first working mothers, receiving criticism for leaving their children on the home-front, and getting pushed back based on their gender on the work-front. Furthermore, Gen X feminists also valued diversity in terms of ethnicity and culture. The overarching concept of feminism grew sub-branches dealing with different struggles per ethnicity and culture (e.g. “the mystery of Arabic women”, “Latinas are sexy”). The outcome of this wave were positive. It succeeded it demonstrating women’s mental and work capabilities, and broadened the movement to acknowledge specific struggles. Advertisers followed the movement again and portrayed women in work environments.

The fourth wave, also known as post-feminism, was a step back for the movement. Its title speaks for itself. The early 2000s qualified the movement as a past one. The rise of the internet also came with the rise of sexualizing and objectifying women. The issue lied in the communication tool at hand. Technology made leaps and bounds in the mid 1990s, especially with the Internet. The power of this tool was broader than anyone could have anticipated. And as such, the damage this tool could cause was also underestimated. Indeed, fashion trends, music videos, films and tv shows representing women as sexual objects, weak damsels in distress, passive, pawning after men, and self-objectifying. The internet globalized content and ideology. This misrepresentation led to setbacks in movement’s goals. Photoshop created unrealistic body expectations which led to a higher number of eating disorders. Pornogrpahy’s democratization, with the Internet’s advent, has also led to a higher number of sexual assaults.

And now? We are currently in the middle of the fifth wave that shaped its platform around the damage caused in the early 2000s. The people leading this movement are the ones who suffered the most from the post-feminism era: Millennials. They grew up with the internet, during this era of overexposure to different mediums. They are also the most educated generation to date. This combination makes them the best suited to change the current mediascape. They are self-aware, knowledgeable about media, content-oriented, and conscious of the power the media has over people thoughts and ideologies. The current climate is focused on tolerance, and audiences have the ability to broadcast their opinions worldwide thanks to the internet.

This nameless fifth wave is also slowly tackling the issue of age. Ageism concerns both genders, however the process is harsher on women because of the representation of beauty being exclusive to 20 year old women. Audiences are so conditioned to view beauty with such and such parameters that they begin to believe them to be true. The media has brainwashed women to be ashamed of aging, hence the countless beauty products oriented at getting rid of wrinkles, or the never ending range of diet plans to “regain the flat tummy of their youth”. Why would you want to? The next challenge feminists are tackling is representing beauty without any limits of ethnicity, body type, or age.

This wave’s aim is to accurately portray and represent women, in terms of situations, behaviour, ethnicities, body diversity, and age. It has already successfully removed the negative connotation around the term “feminist” thanks to the media, which they have utilized to “educate” the masses. If brands want to stay ahead of this progression, they must start thinking about their communication strategies, and their representation of age within them.

How can brands stay ahead of this movements’ direction? Anticipating the movements’ orientation is tricky as it obviously works hand-in-hand with social events which are not always predictable. Although the short-term objectives evolve, the long-term aim remains the same. Content marketers must be part anthropologists to truly make impactful, relevant, and appreciated content. They must consider the long term values of a specific sociological movement and formulate content based on those. 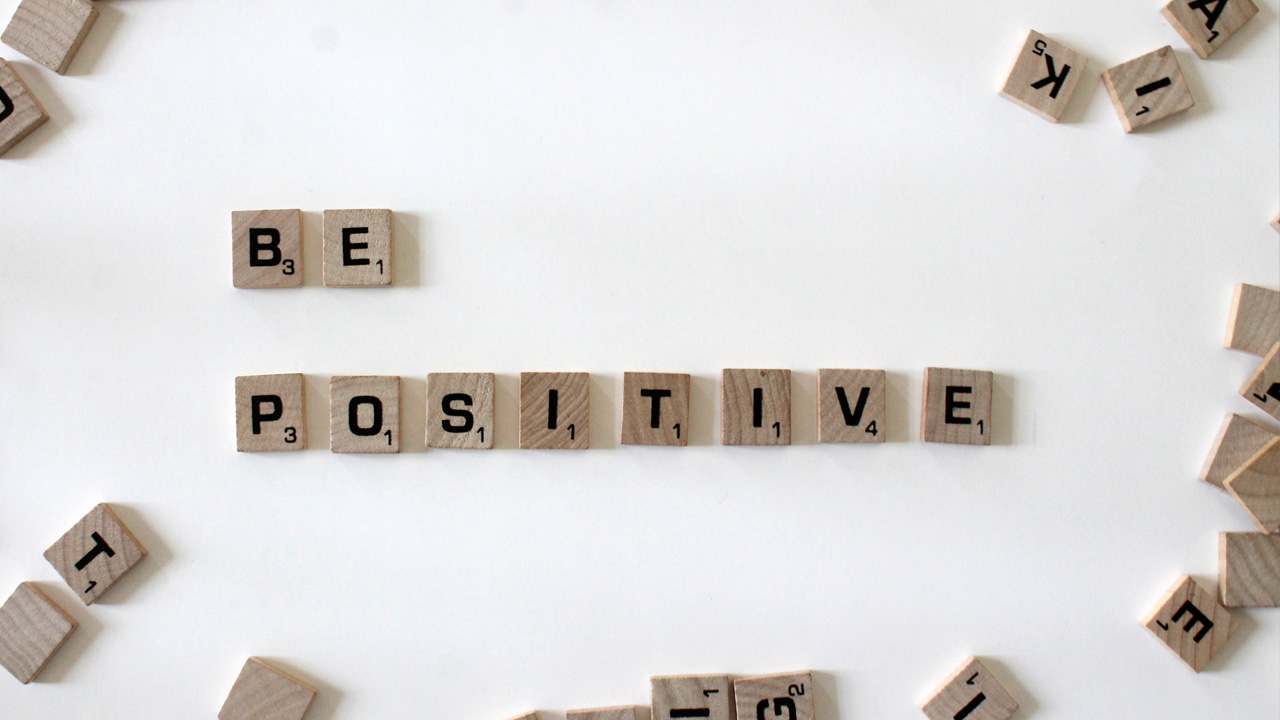 Marketing specialists must keep in mind the current atmosphere of tolerance but also strive to forecast the movements’ direction. Hence, they must consider themselves part anthropologists and sociologists, in terms of staying aware of culture change, knowing a specific culture’s evolution and past, and conduct relevant primary research and data to stay ahead. The idea is to be able to predict movements’ directions thanks to each their specific ethos, combined with the current environment.

Boomers and Ys and Zs, oh my!